Please see my Disclaimer page. A lot of time goes into making and documenting these projects on my blog. Of course there are also costs involved. I use support funds toward future ideas & projects that I blog about here and share with others. Please consider supporting me at Ko-Fi or PayPal below. 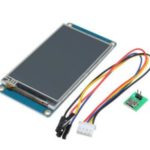 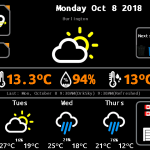